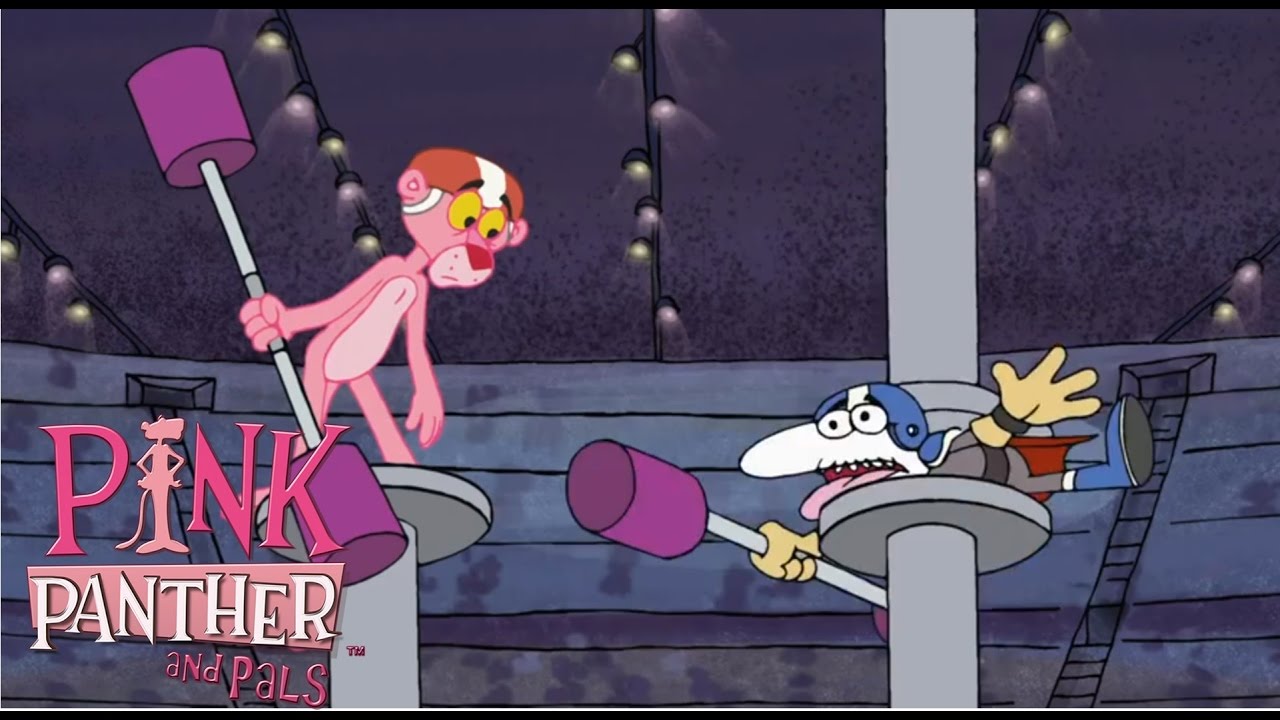 Who wins between the Pink Panther and Big Nose? Watch this compilation to find out!

The Pink Panther is the sly, lanky animated cat created by Friz Freleng and David DePatie. The iconic feline was first created in 1964.

Subscribe for more Official Pink Panther content from MGM:
New episodes will be uploaded every Monday, Thursday, and Saturday!